Part of Miriam's skills are based on a broad experience with orchestra, soloist and band projects in the last > 20 years. Her practice is based on over 11 years of professional training as a violinist since the age of 5, during which she successfully participated in national music competitions Jugend Musiziert. In her early 20s, experimental, pop and rock music influences came in, and improvisation (playing and composing music freely in the present moment without script) increasingly emerged from this period. A decade of involvement in pop-rock music followed, with pop violin arrangements and gypsy rock style. She worked as a freelance violinist in various formations on stage, in the studio (for the genres classical, pop-rock and theater) and wrote violin arrangements and co-compositions in the field of pop-rock music (Hallelujah, Cardiac Move, Helena Hallberg, Phil Ryan, and others). Today she is a violin substitute for the 21st Century Orchestra KKL Luzern, City Lights Concerts, and the Pepe Lienhard Orchestra (Udo Jürgens).  Besides violinist activity, she also pursued projects in high-performance coaching (psychology/neuroscience/music), film projects (Krebsliga Schweiz; Fidelio, Mediafisch, Commercials), and worked with directors and composers (EU, USA). Since 2019 she has been performing sound baths and sound medicine in Zurich & virtually.

Pop-rock recordings and string & solo arrangements/compositions. From Studio productions and the concert stage.

A glimpse of touring, film music and commercials. Creating music for film, stage, albums and other media has been a real thrill and joy. Creativity forms, evolving in immersive and performing arts.

Since 2005 Miriam has composed violin/string arrangements and recordings for Pop, Rock, and co-created original music for Commercial Films. If interested, please contact via Booking

Cardiac Move won the Ö3 Hits Austria in 2008. Miriam recorded songs and albums with CM and has performed together (WUK Vienna , a.o.).
INFO

A very unusual NYC-based rock theatre band; Miriam toured extensively as an acoustic violinist and electric violinist (in 2009 - 2012) with Botanica.

AS WE GROW OLD

MISSED IN A DREAM 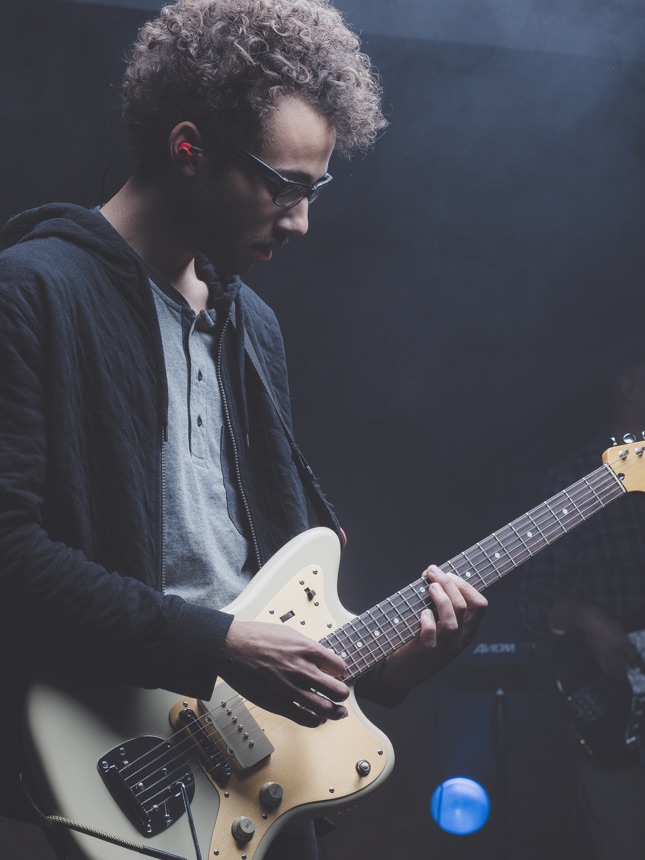 Miriam teamed up with the following international collaborators:

Stay informed with our Newsletter!